To introduce the concept of bilingual Americans to students, ETA Joseph Janik Miller (SMAN 1 Padangsidimpuan) chose to compare the multilingual nature of students that speak and study up to five languages to Hispanic Americans that speak English in addition to Spanish and often, an indigenous language as well. While ETA Said Haji (SMAN 7 Banjarmasin) led a PowerPoint presentation about the diversity in America and highlight the contributions of the Hispanic community. And ETA Jillian Castoro (SMAN 2 Bukkitinggi) presented on the meaning and history of the heritage month. 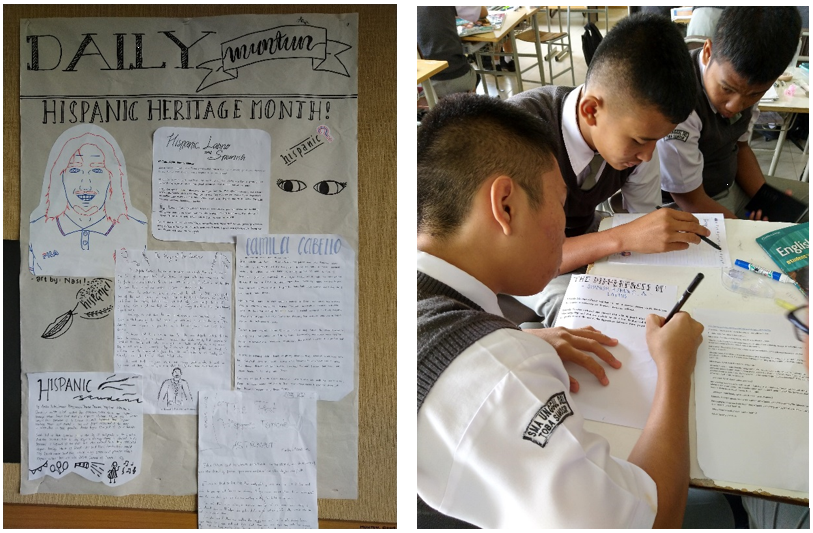 Another ETA, Natasha Anis (SMAN 10 Samarinda) presented Hispanic Heritage Month in a lesson by having students underline passive voice in a text. Students played a fun game of Spanish Bingo and learned simple phrases like “Cómo estás?” and “Te amo”! 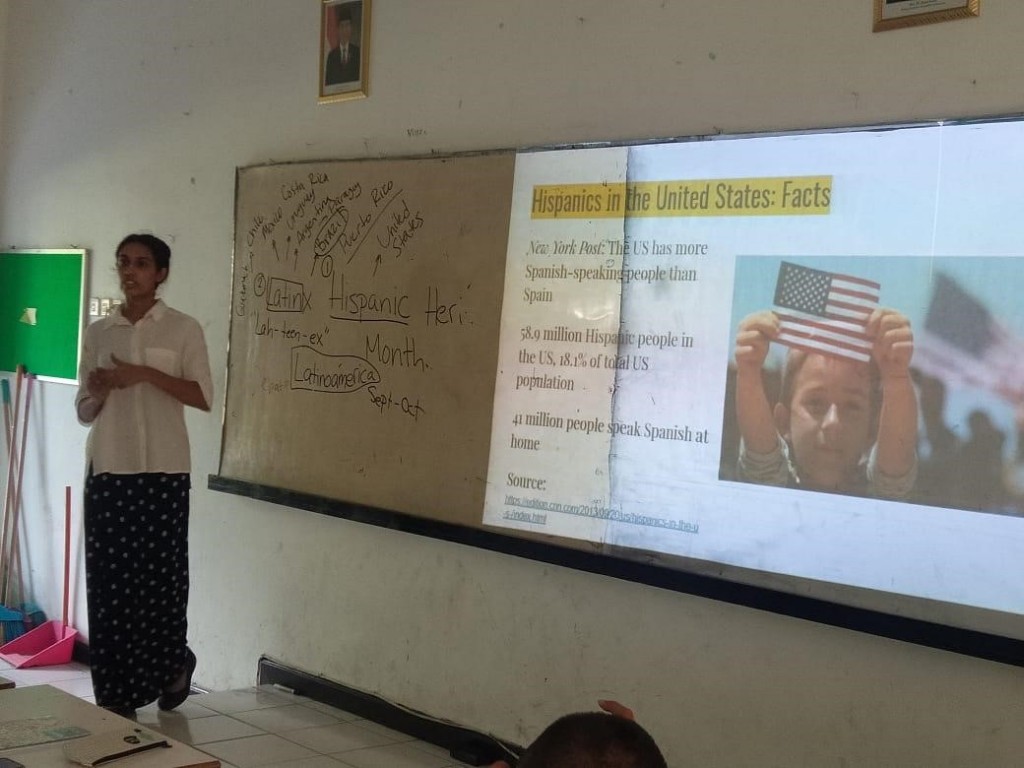 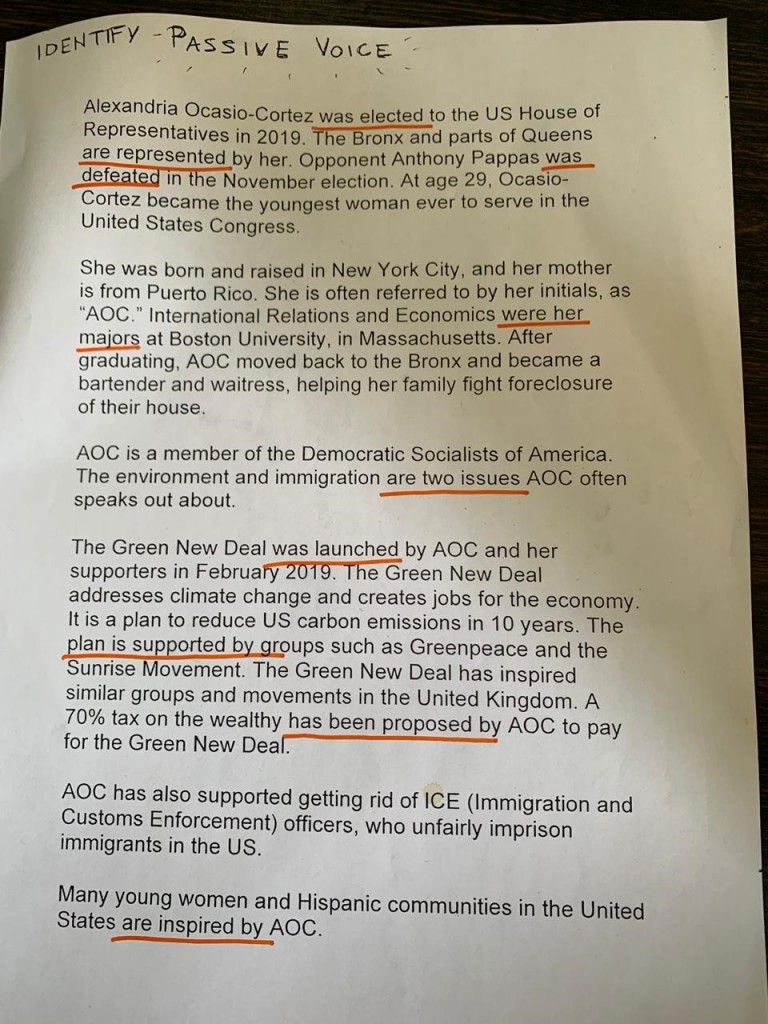 Some ETAs used music to bring up the discussion of Hispanic Heritage Month. ETA Janika Berridge (SMAN 2 Sangatta Utara) introduced students to Luis Enrique’s song “Yo No Se Mañana” and ETA Shannon Pinzón (SMA UM Malang) led her students in singing “Vivir Mi Vida” by Marc Anthony. This allowed students to have a discussion about the meaning of the songs and how it relates to their own lives. 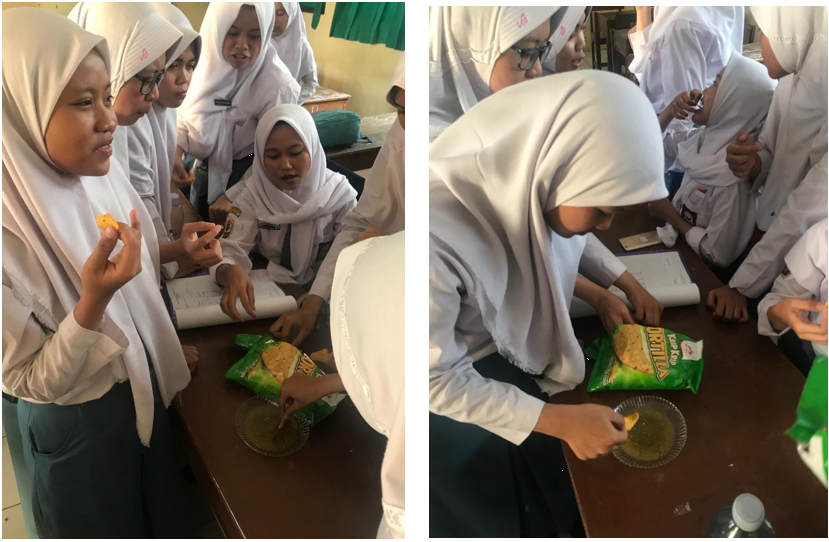 ETA Nathan Kumar (SMA 1 NU Gresik) introduced Hispanic Heritage through many forms. His students learned about traditional Hispanic foods and the ingredients used to make them.  He utilized whiteboards allowing students to highlight famous Indonesians after learning about famous Latin Americans. Lastly, students also played a fun round of Hot Potato with an inflatable globe to highlight Latin American countries. 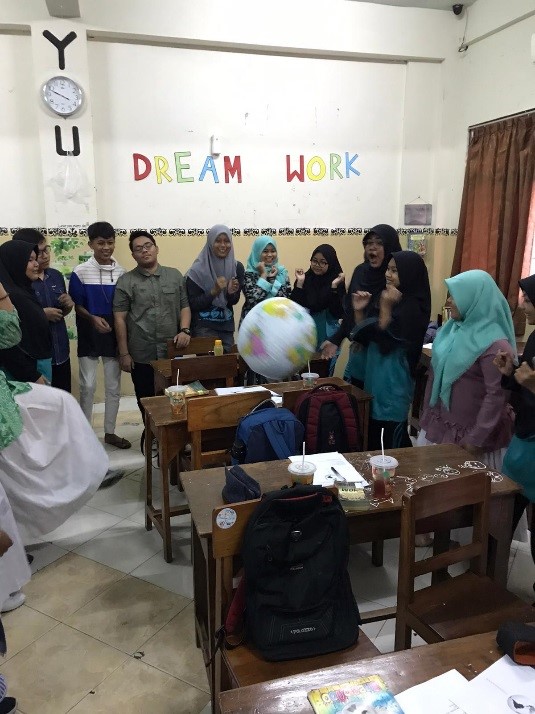 As citizen cultural ambassadors, ETAs enjoy sharing the diversity of the United States. At the same time, they make connections to the Indonesian host culture as exemplified through these examples.