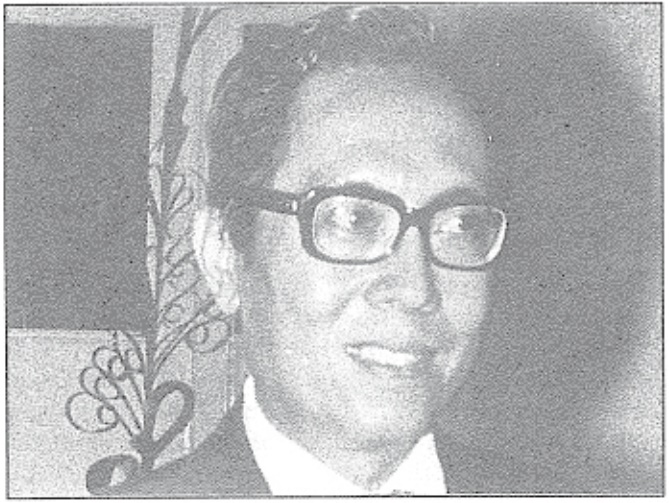 Professor Dr. Budi Darma is a member of the English Department faculty at Surabaya Teacher Training College, where he has served as both Dean and Rector.

I’ve actually had two Fulbright grants over the years. The first allowed me to earn a Master’s degree in creative writing at Indiana University in Bloomington between 1974 and 1976. I was then fortunate enough to get another grant (not a Fulbright) that permitted me to remain in Bloomington to complete work on my doctorate.

Then I returned to Indiana on a second Fulbright in 1990 and did additional research on the techniques of fiction writing. Now I’m trying to pass some of those insights on to my students in Surabaya.

During my first stay in Indiana I completed a novel entitled “Olenka,” as well as a collection of short stories about people living in the Bloomington area. Being a resident in what some people call ‘the Heartland,’ the most ‘American’ part of America, gave me the inspiration for those stories. Without having experienced life in that region, such a project would have been impossible.

It’s funny, though. I somehow learned a lot about Indonesia and being Indonesian while I was in the U.S. When I’m here in my own country, I am surrounded by our own culture and caught up in the mechanics of day-to-day life. But my time in Indiana gave me much more than wider horizons and new understandings about the United States. I felt a detachment from my own culture and I could ponder my own Indonesianness and my distinctly Indonesian responses to things. That’s a good experience for a writer.