The article originally appeared on Indonesia Mengglobal on January 1, 2021. 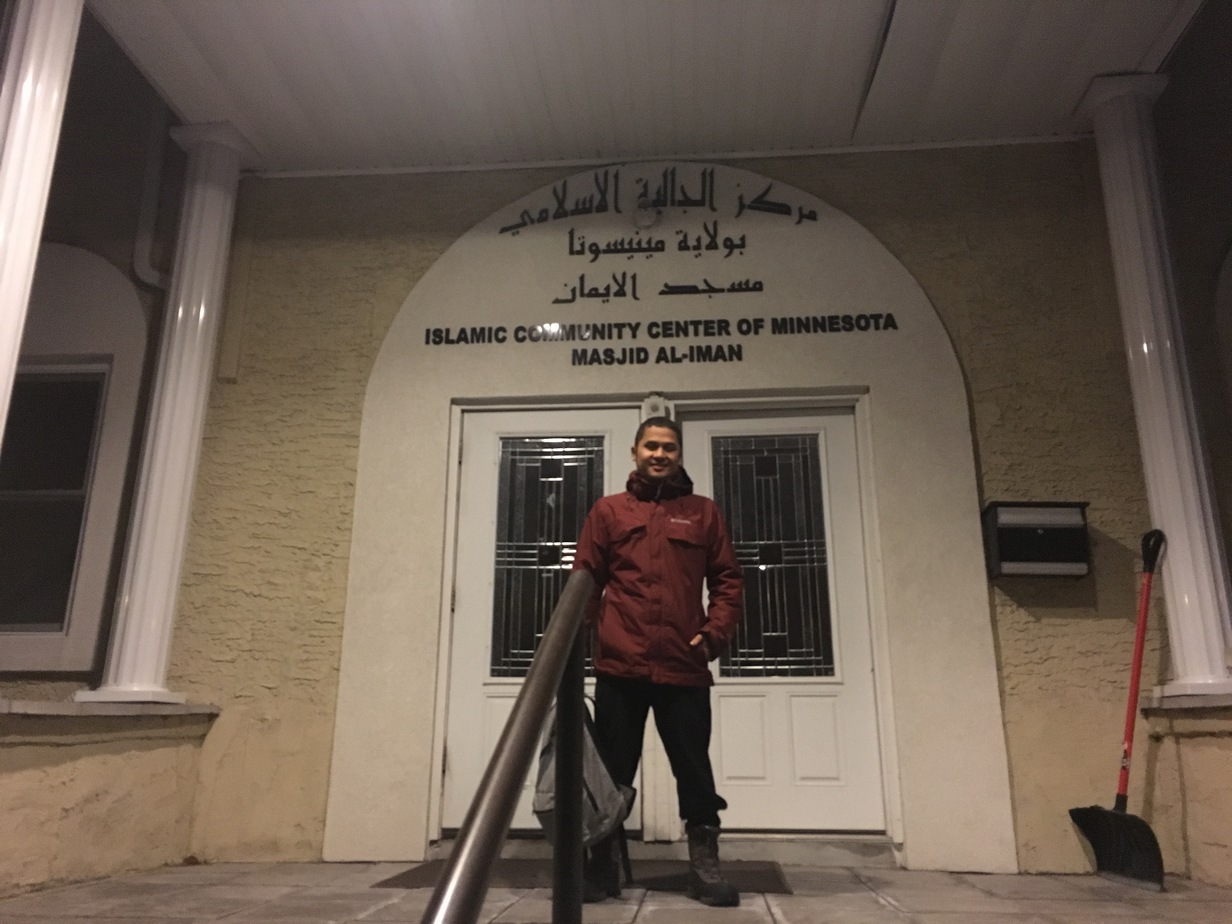 “Please help us change the world,” a cashier at a retailer in downtown Chicago said, gleefully, after he noticed the writing printed on my bag. When I was on a plane en route to St. Louis, Missouri, a passenger who was seated next to me, a teacher from Nebraska, wanted to take a picture of me holding the bag. “It’s a pretty big deal,” she said. It was a humbling experience for a nobody like me to receive those kind words. I was astonished how a bag can start such uplifting conversations between two strangers who came from different parts of the world. That dark-blue bag, with the word Fulbright printed on it, is lying on my bedroom floor as I’m writing this article. Thoughts and memories shuffle through my brain, flooding me with nostalgic feeling as I am looking at that bag.

It was September 2016. I remember it was a warm and sunny afternoon when I received an email from AMINEF (American-Indonesian Exchange Foundation) stating that I was elected as a principal candidate to receive a Fulbright scholarship. I was elated. Studying abroad has always been one of my ultimate dreams since I was little. However, growing up in a middle-class family, I believed that studying abroad is only for those who are highly privileged. Little did I know that privilege doesn’t always come in the form of high socioeconomic status. For me, it appeared in the form of a scholarship that is Fulbright. Fulbright has provided the resources I needed to study abroad.

I will not talk about how prestigious the scholarship is because apparently, everyone in the academic community already knows it. I will share some personal experiences and the emotional rollercoaster that Fulbright brings to my life. Not only did Fulbright make my study-abroad dream come true, but it gave me mind-expanding life experiences that I will treasure.

1. I’m now a part of a worldwide network of brilliant minds

As one of the oldest exchange programs in the world, Fulbright has established a network consisting of more than 380,000 scholars, researchers, and professionals from around the globe. I was hanging out with my Fulbright friends at a coffee shop in Minneapolis when we realized a fact: everyone sitting at the table came from different countries and had different educational backgrounds. I was studying Management of Technology. My Turkish friend was studying Psychology, while my other friends from Mexico and Azerbaijan were studying Chemistry and Microbiology, consecutively. We were all different in many ways but we felt connected. We were all strangers in a land far from home. We all talked about how challenging our assignments were. We all hated overpriced drinks. And we’re all Fulbrighters. Somehow, that fact makes me feel empowered. 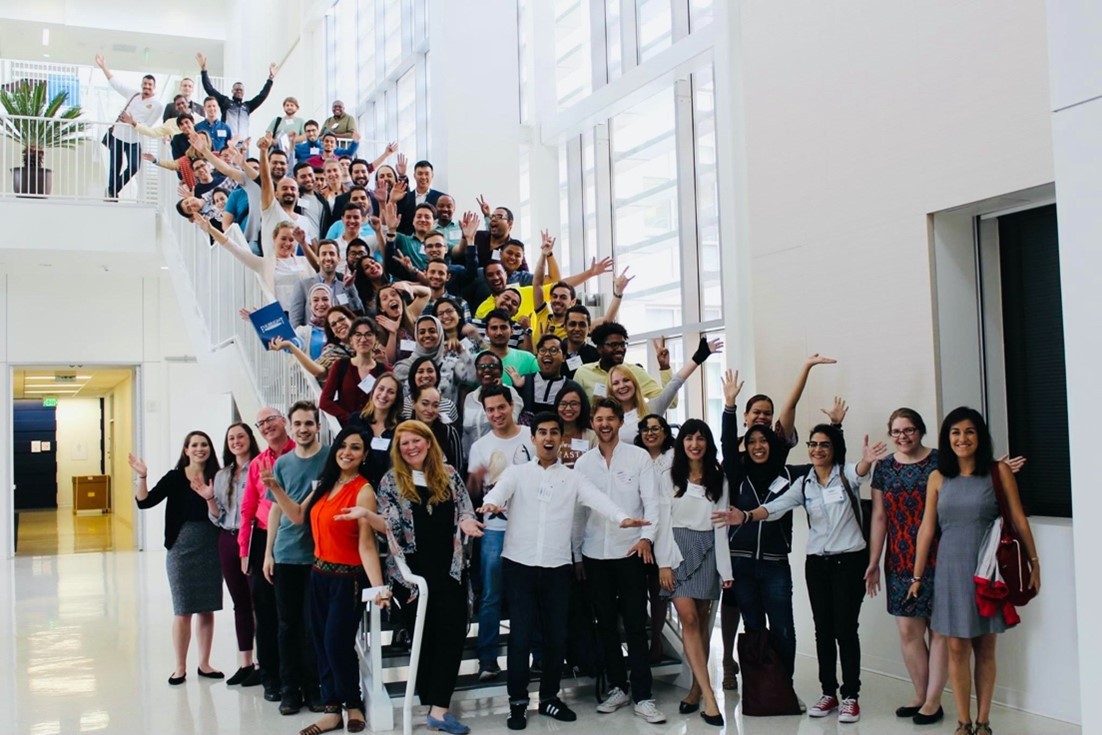 2. My perspective in life is significantly enriched

As a Moslem Javanese man growing up in Central Java, Indonesia, I have never known what it feels like to be a part of a minority group. I was living in a bubble, a very comfortable one. That bubble started to burst when I stepped into my Fulbright experience. In Minnesota, the beautiful state in America’s Midwest where I pursued my master’s degree, I experienced how it feels to be a part of a minority group. I felt fortunate to be surrounded by kind and caring colleagues throughout my study at the University of Minnesota. I learned the powerful meaning of the word inclusivity and developed a stronger drive within myself to treat everyone equally despite our differences. 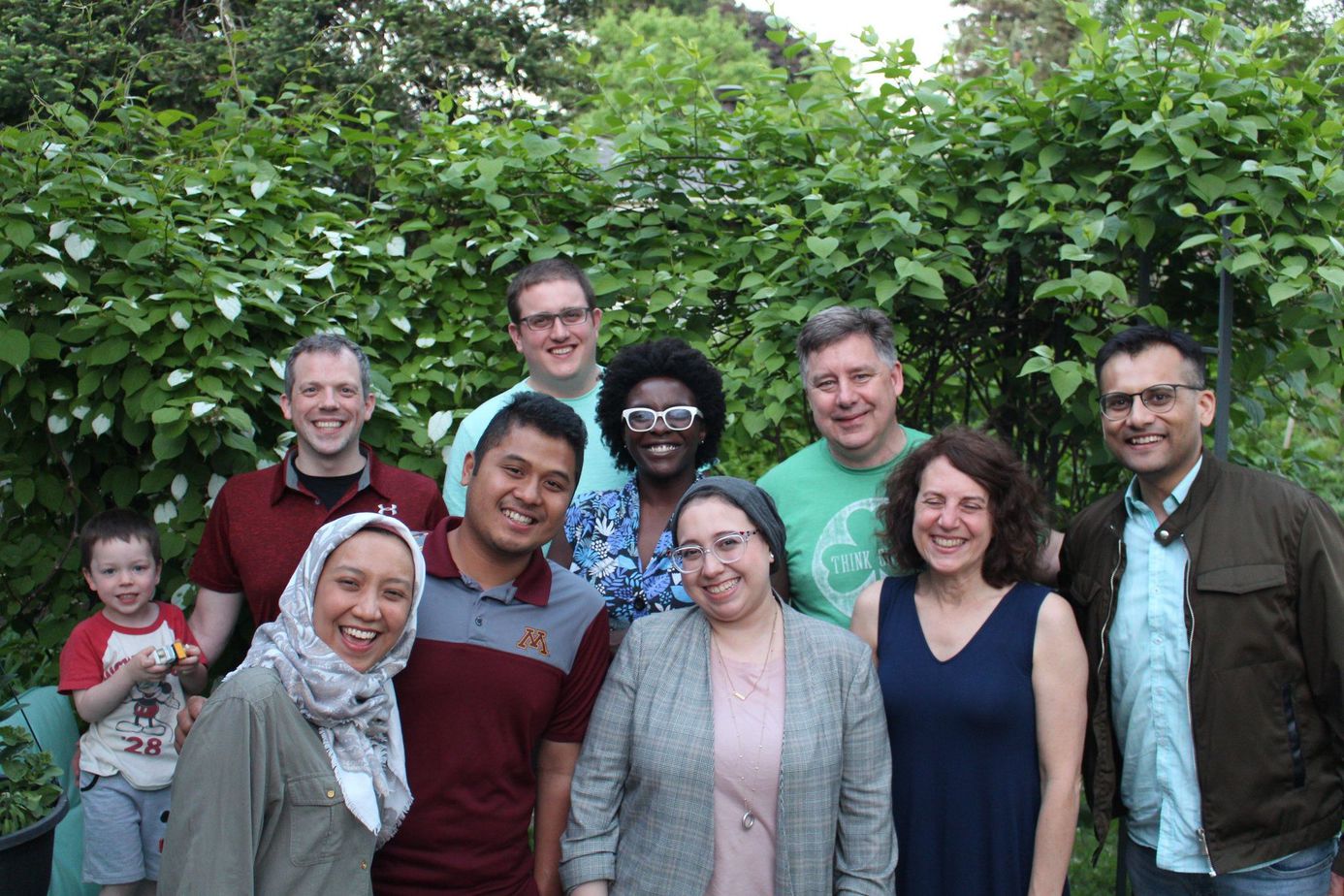 Farewell Party with Classmates before Returning to Indonesia.

I have known the term citizen of the world since I was young. But I never knew how it feels to be one until the moment I joined the Fulbright family. I know that from that moment on, I can always find a friend everywhere I go in the world. When I learned that there’s a dish in Malaysia called Cendol Pizza, I could ask my Malaysian friend to know if that weird-looking dish is real. After I read the sad news about the conflict happening between Azerbaijan and Armenia, I could learn the complete story from my Azerbaijani friend who witnessed the devastating event herself. Fulbright makes me a citizen of the world. Also, it’s exciting to see my Facebook timeline filled with updates coming from different parts of the globe. 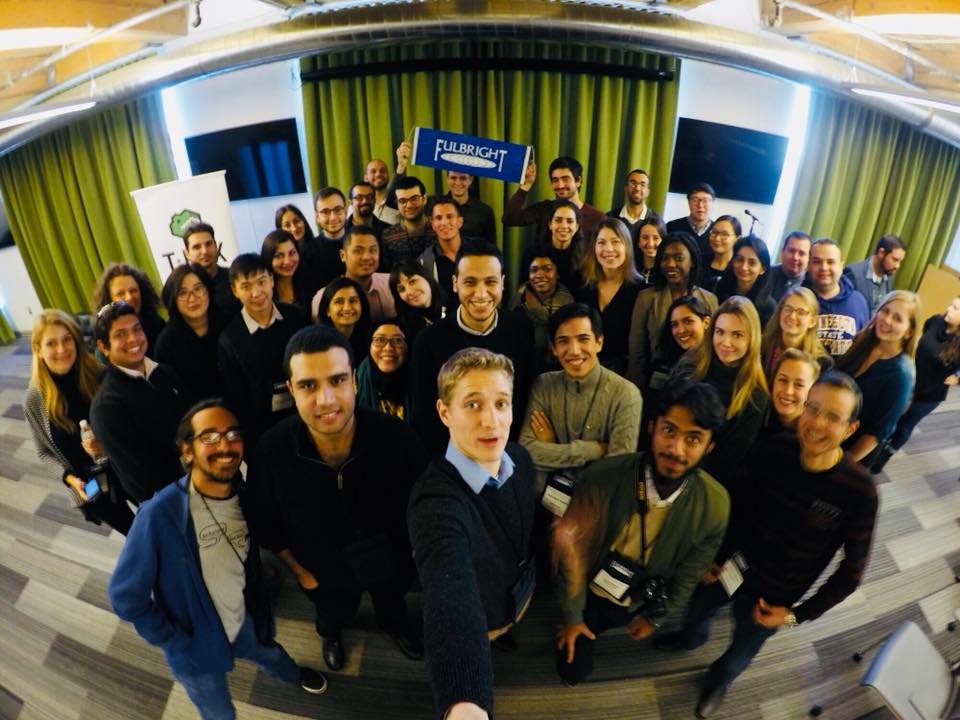 4. I can take part in bridging the two nations

Probably, many of my American colleagues were not quite familiar with Indonesia before they met me. The feeling to be a cultural ambassador often gave me mixed emotions. I was honored and glad to be one but at the same time, I felt the burden of representing my country quite overwhelming. When I returned to Indonesia after finishing my study, I also felt the emotional rollercoaster between feeling honored to have more experiences and challenged because of high expectations from others as a US graduate. It’s a unique and mind-expanding combination of emotional experiences that Fulbright offers as we play our role as cultural ambassadors.

Honestly, I can come up with more ideas of how Fulbright has positively affected me. But I’m hoping that every scholarship hunters reading this article can experience Fulbright themselves and come up with their own set of experiences. Maybe, one day, we can talk about them over a cup of non-overpriced coffee. For now, as I am wrapping up this article, I look at my Fulbright bag again and remember my mother saying ”I’ve always had a feeling that you will go far.” I finished this article with a nostalgic feeling in my mind and gratitude in my heart.