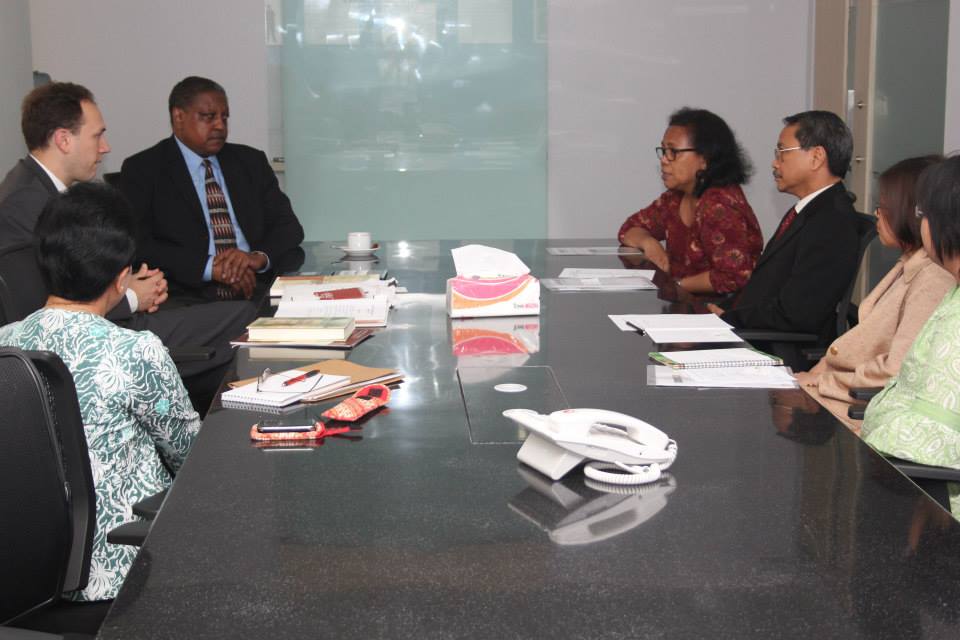 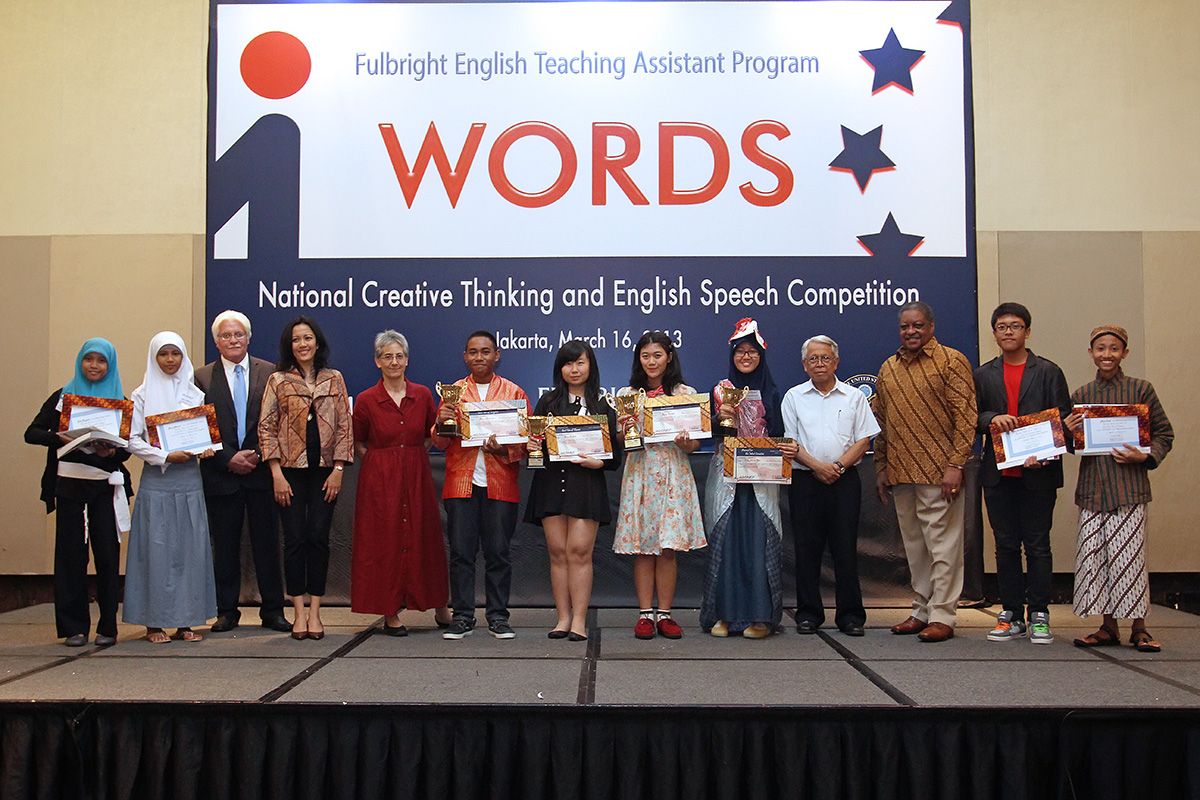 The 2013 National WORDS Competition was the culmination of a collaborative process involving Fulbright English Teaching Assistants (ETA), selected placement sites throughout Indonesia, and Indonesian high school students. An estimated 700+ students took the opportunity to enter voluntary local competitions hosted by each ETA in which they were asked to respond to the prompt, “What.. Read More. 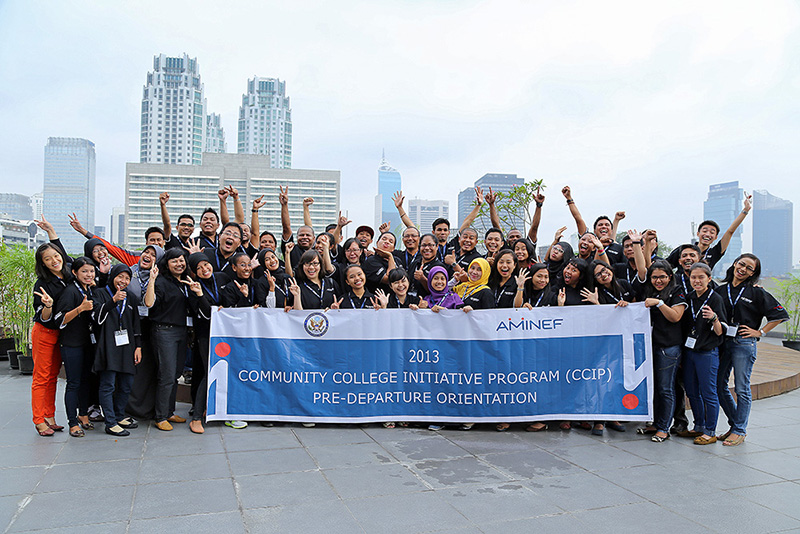 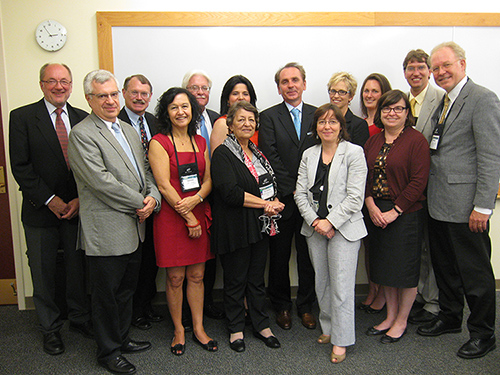 The 2013 Annual Fulbright and Related Programs Scholarly Networking Event and Pre-Departure Orientation (PDO) was successfully held at the Sheraton hotel in Surabaya on May 15-18, 2013.  The event was officially opened on May 14 evening by Mr. Don Q. Washington, Co-Chair of the AMINEF Board of Supervisors, concurrently U.S. Embassy Counselor for Public Diplomacy.  Last.. Read More.