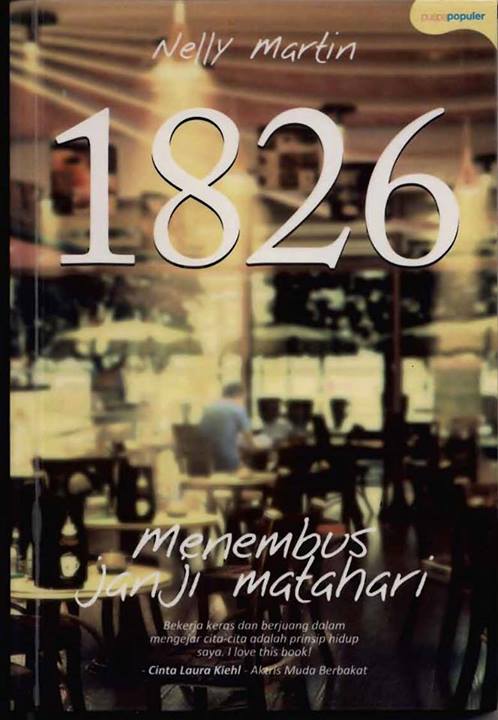 This story will take you to the journey of love and life. Coming from a decent yet simple family, Kelly, a strong-willed girl, had tried every possible way to make one of her dreams come true. That was to study overseas. Days and nights were about her struggles to escalate her TOEFL and GRE scores,.. Read More. 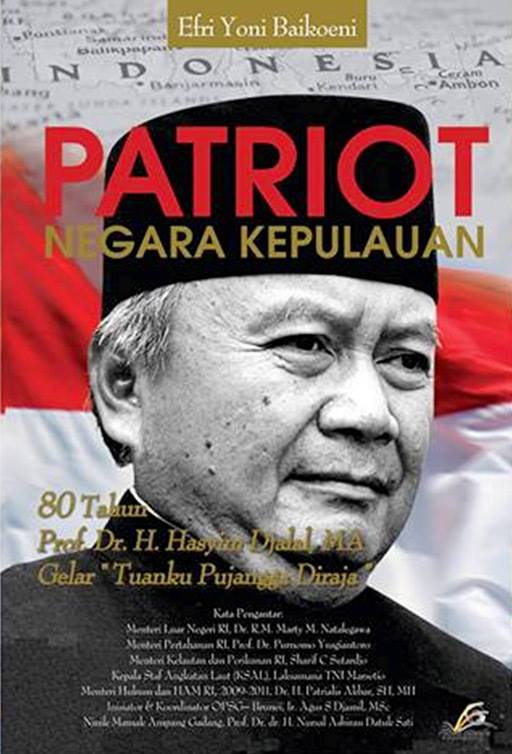 by Donny Syofyan, the Jakarta Post, April 21 2014 While Hasjim Djalal may not have the popular recognition achieved by Indonesia’s other top diplomats, the West Sumatran-born man played a critical role in establishing the nation’s territorial rights at sea. Along with Mochtar Kusumaatmadja, who served as foreign minister and law minister under Soeharto, Hasjim.. Read More. 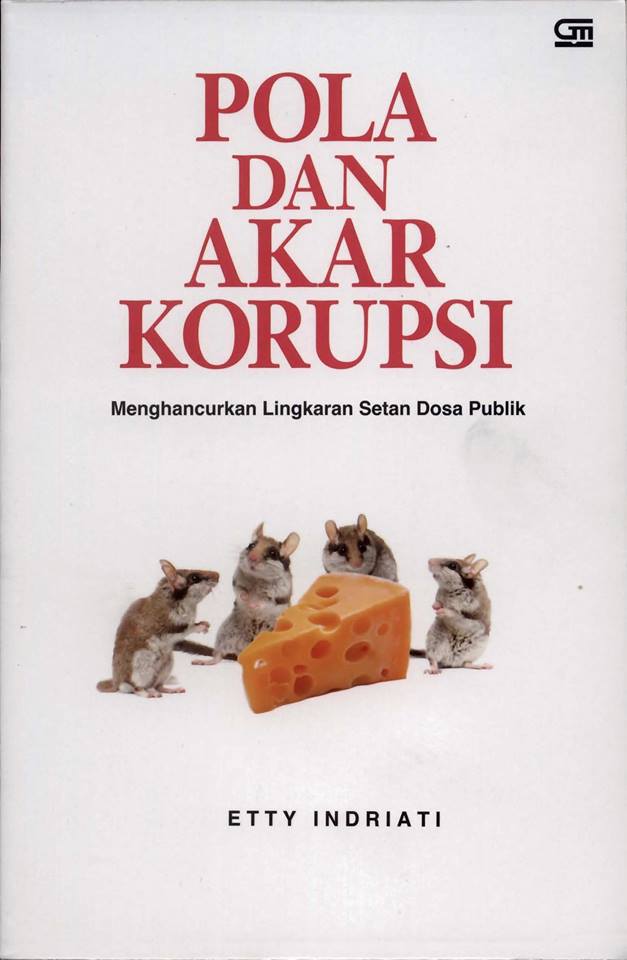 Pattern and Root of Corruption

Analysis of corruption often inadequate because of too much emphasis on the corrupt individual. In truth, corruption does not emerge incidentally or randomly; as the corrupts are part of network in a pattern consisting PACM (Principal-Agent-Client-Middlemen). Therefore any corrupt individual is working systematically with his/her network, and it can be reconstructed who are involved. This.. Read More. 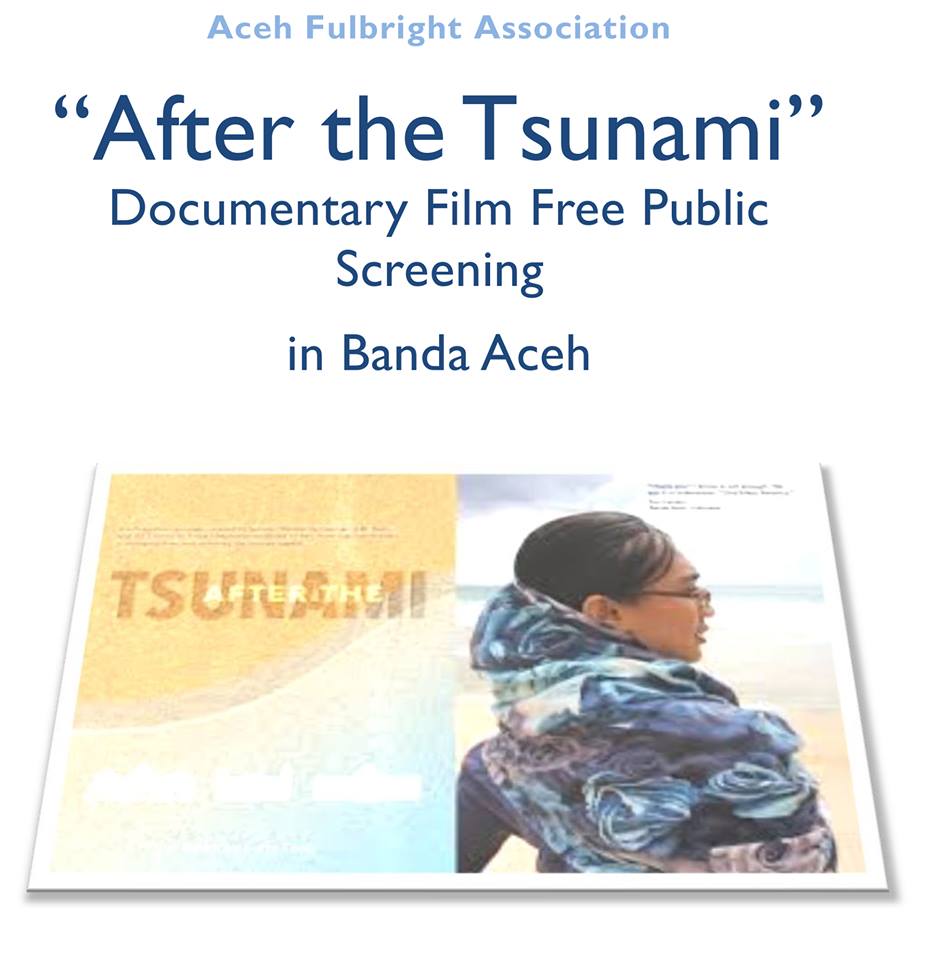 “After the Tsunami” film screening at ICAIOS office in Banda Aceh

“After the Tsunami” will be screened at the office of the International Centre for Aceh and Indian Ocean Studies (ICAIOS) at Syiah Kuala University campus in Darussalam, Banda Aceh on March 5th, 2014 at 3 p.m. It is a 30-minute documentary film that tells the story of Aceh graduate students who came to US universities.. Read More.