This article originally appeared in embassyofindonesia.org on December 12, 2018

WASHINGTON, DC, United States of America: 12/12/2018: The Indonesian Ambassador to the United States, H.E. Budi Bowoleksono on behalf of the Government of the Republic of Indonesia granted the Cultural Award to Prof. Dr. R. William Liddle, Emeritus Professor of Political Sciences from Ohio State University and an expert on Indonesia.

“Professor Liddle very well deserves the Award. He has spent his lifetime for outstanding works on Indonesia. Everyone, in particular those in the academic world in Indonesia knows who Professor Liddle is. His research and books are well and broadly recognized as among the best references in political sciences,” said Ambassador Budi Bowoleksono in his speech appreciating Prof. Liddle’s mentorship for Indonesian students and his love for Indonesian cultural products, such as rendang (caramelized beef curry) and batik.

“Cultural issues provided much of most important challenges to create and maintain modern society,” Prof. Liddle explained his reason for studying culture in his political studies which concentrated on development and democratization.

Born in Pennsylvania 80 years ago, Prof. Liddle has done his research on Indonesia since the 1960s.

Commenting on the Cultural Award, Prof. Liddle expressed that he was both surprised and proud because he had never expected it before.

Prof. Liddle also hailed the upcoming anniversary of the 70 years of Indonesia-United States bilateral relations by underscoring the importance of people-to-people contact to be continuously strengthened more seriously. This can be done not only by efforts to increase the number of tourists or friendship missions, but also by strengthening the Indonesian-US students’ interests on the education in both countries.

The Cultural Award has been granted annually by the Indonesian Ministry of Education and Culture since the 1970s. Along with the increasing attention of the Government of Indonesia, Cultural Awards are granted to individuals/institutions including foreign individuals who extraordinarily contribute in the cultural, social, political, economic, law, scientific fields of Indonesia, and other fields that are of great benefit to Indonesia. 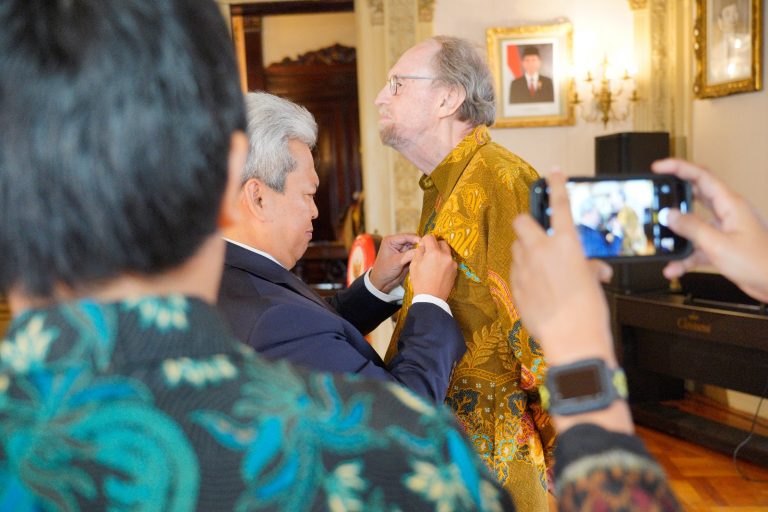 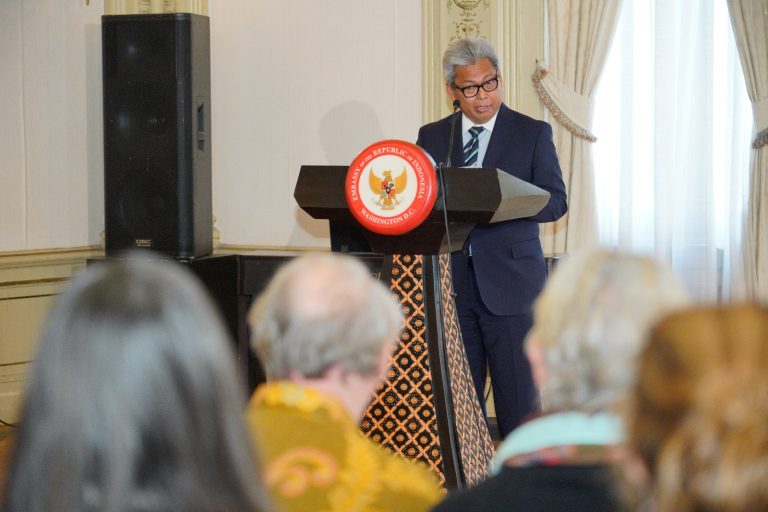 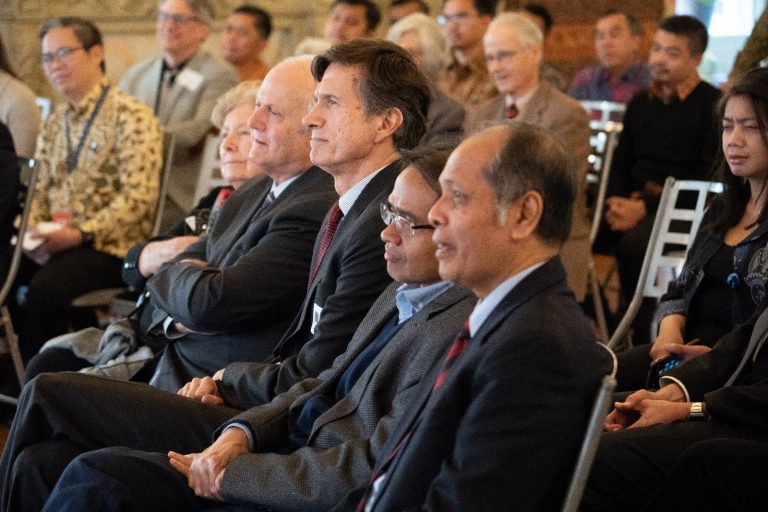 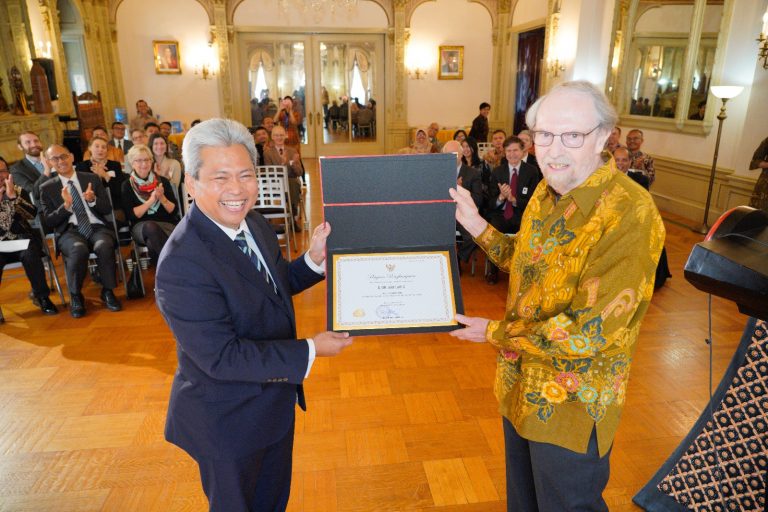 Office closure for Indonesian and US holidays